A House in the Sky (Large Print / Hardcover) 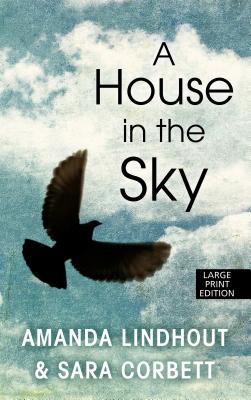 By Amanda Lindhout, Sara Corbett
Call or email to see if a used copy is available.
Out of Print