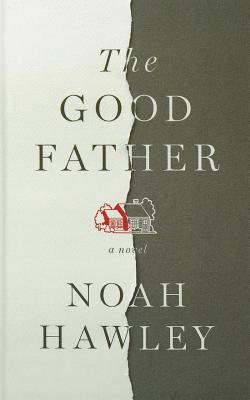 By Noah Hawley
Call or email to see if a used copy is available.
Out of Print

First-time author Hawley delivers an intense, psychological novel about one doctor's suspense-filled quest to unlock the mind of a suspected political assassin: his 20-year old son. Told alternately from the point of view of the guilt-ridden, determined father and his meandering, ruminative son, "The Good Father" is a powerfully emotional page-turner that keeps one guessing until the very end.