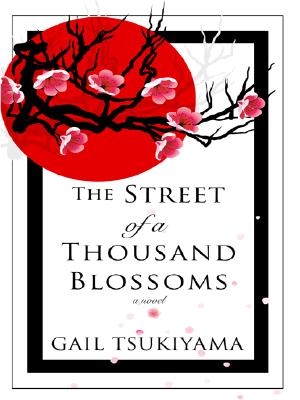 The bestselling author of "Women of the Silk" and "The Samurais Garden" has written a powerfully moving story of tradition and change, of loss and renewal, and above all, of the enduring strength of family ties.