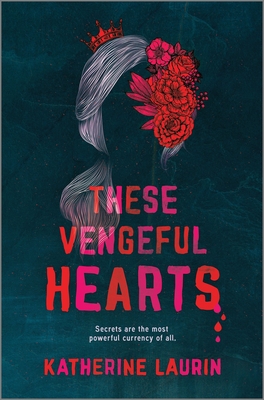 The Red Court ruthlessly rules Heller High. Ember Williams wants in for one reason: revenge. She gets her wish, but strings are attached, and it's dangerous when those strings are pulled by the Queen of Hearts. — Mike Hare

A thrilling novel about a secret society and the dangers that lie in wait for anyone brave enough to join--perfect for fans of Karen M. McManus, Kara Thomas, and Maureen Johnson. Whenever something scandalous happens at Heller High, the Red Court is the name on everyone's lips. Its members deal out social ruin and favors in equal measure, their true identities known only by their leader: the Queen of Hearts. Ember Williams has seen firsthand the damage the Red Court can do. Now, she's determined to hold the organization accountable by taking it down from the inside. But will the cost of revenge be more than she's willing to sacrifice?