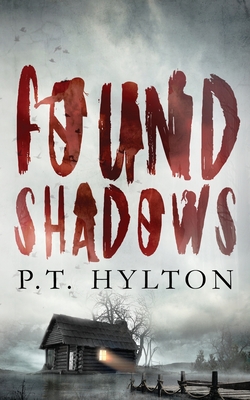 There's more than one type of haunting.

Eric Partin doesn't understand what happened thirty years ago. All he knows is that he was taken by strangers and locked in a small room for weeks before he escaped his captors.

Now the other five have been found living seemingly normal adult lives in the small town of Wakefield, Tennessee. But the Wakefield Five aren't like other people. There's something wrong with their minds. The only consistency in their wildly conflicting stories is that they all blame one person for what happened: Eric Partin.

Eric must return to Wakefield to uncover the truth before the evil infects another generation.