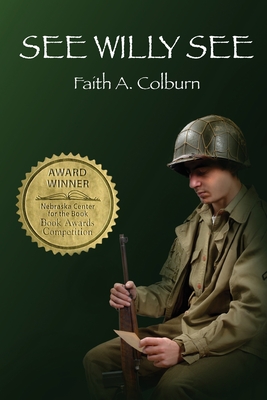 Caught in the run-up to World War II, Connor considers enlisting. He expects to go to Europe where he hopes to protect his sister, Nora, who's in Paris with the Foreign Service. Although he's terrified for his sister. it's hard to think about leaving home and family for another years-long exile after bumming around the country during the Depression years of the 1930s. Like Claude Wheeler in Willa Cather's novel. One of Ours, Connor William Conroy faces diminished expectations when bank closings frustrate his dream of earning a college degree. Like Wheeler, the Nebraska farm boy serves his need to make a difference by taking part in his generation's war. Filled with flashbacks of his travels living off the lands and letters to keep him tethered to his family, Connor's story spans two of America's most disruptive decades in which Connor finds his cherished expectations thwarted.