The Rome of Fall (Paperback) 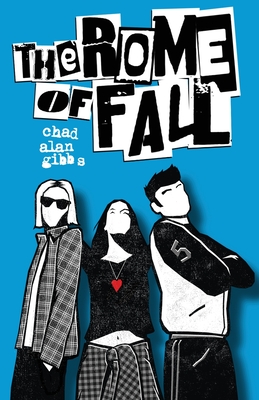 After leaving mysteriously two decades ago, financial ruin and his dying mother have brought Marcus Brinks back to his hometown of Rome, Alabama. Brinks, the former lead singer of '90s indie-rock band Dear Brutus, takes a job teaching at his old school, where years ago, he and his friend Jackson conspired to get Deacon, the starting quarterback, and resident school jerk, kicked off the football team. Now it's Jackson, head coach of Rome, who rules the school like Caesar, while Deacon plots his demise. This time Brinks refuses to get involved, opting instead for a quiet life with his high school crush, Becca. But will dreams of domestic bliss go up in flames when repercussions from the past meet the lying, cheating, and blackmail of the present?