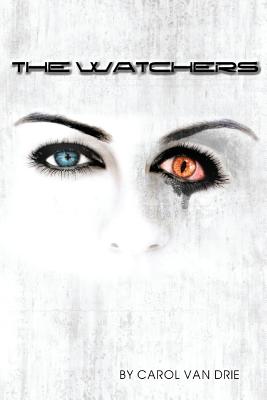 A brutal hailstorm brings death and destruction to America. Earthquakes, volcanic eruptions, tsunamis, and other dramatic natural disasters erupt across the earth. The sudden appearance of extra-terrestrial beings proclaiming the return of the Messiah brings confusion and chaos to the world. Alana Engles is a young upstate New York lawyer. Daniel Kelsey is a graduate student. John Culver a fire chief. All three, along with John's daughter Lizzy and father Parson, meet at a town hall assembly in Leavenworth, Kansas. This small group and a straggler named Mitch Abbott decide to leave Kansas and seek refuge in a northern Michigan retreat. Alien visitors along with mysterious and horrifying dreams plague the residents as they try to live like the survivalists they believe they must become. Their lives are further complicated by a love triangle that tempts even the most stalwart Christian among them. Will the residents of Sleeping Bear survive in a world that is crumbling away? Will the attraction Mitch immediately develops for Alana lead him to sobriety? Or will his charm win her over despite her convictions? Can John overcome his own mounting attraction to Alana while he watches a relationship blossom between Alana and Mitch? And just what are those beautiful beings really doing here on earth and are they really what they say they are? This is the first book in a series.