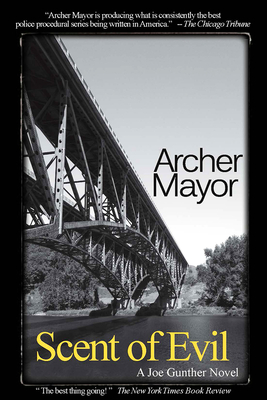 The town and its environs are as integral to the plots as the people are. Drug traffic and illicit sex spice up this third Joe Gunther mystery. When a local stockbroker is murdered, followed by three more killings, one of Gunther's cops becomes a suspect. Good characters and locations highlight this series. — Louise Jones

When the body of a fast-living young stockbroker is found in a shallow grave, suspicion first falls on a cuckolded policeman. Lt. Joe Gunther investigates the increasingly bizarre details of the crime, but finds that he's too far behind events to prevent a second murder. Indeed, whoever is responsible always seems to be a few steps ahead, as if there's a leak on the force. Sweltering August heat does nothing to calm the increasingly agitated town selectmen, who demand results.