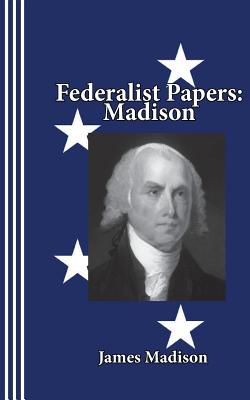 James Madison contributed a substantial number of essays under the pen name Publius (as did Alexander Hamilton and John Jay), in the vital interval after the Constitutional Convention but before the 13 former colonies of Great Britain could be brought to agree. During this time the first Ten Amendments were added to the document to satisfy each new state that a satisfactory nation could be established with respect for all. These essays, later called the Federalist Papers, show the deep thinking and insistence on individual rights as well as state and federal jurisdictions. Madison himself had organized an Annapolis meeting ground for delegates, but an insufficient attendees came. Undeterred, Madison tried again, and with the Philadelphia meeting, finally all states were on board, and after 4 months of intensive debates, such as the duties, rights, and powers of this new office to be called President, the delegates could bring back to their various states a document to be considered, with safeguards well beyond the weakly orgnized Articles of Confederation.

James Madison was an early patriot for the cause of creating a new nation. He took a major role in the Federalist Papers in analyzing and formulating plausible futures for a republic, of which he would himself become President.