Ophelia and the Marvelous Boy (CD-Audio) 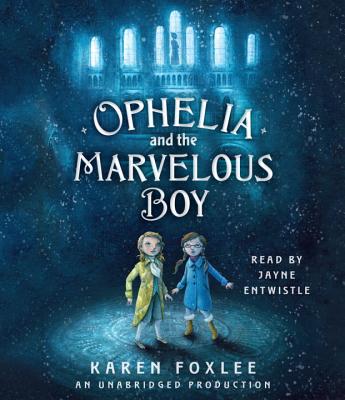 By Karen Foxlee, Jayne Entwistle (Read by)
$35.00
Hard to Find - May no longer be available