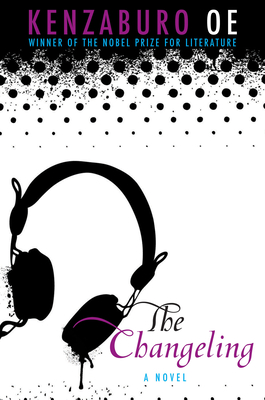 Fact and fiction do strange things to each other in this Japanese novel, where a controversial writer much like Oe investigates his best friend's suicide--and uncovers unpleasant secrets. I've read novels about death before, but nothing quite as haunting as this--a literary high-wire act that leaves the reader shakes and breathless. — Charles Bottomley

Oe introduces Kogito Choko, a writer in his early sixties, as he rekindles a childhood friendship with his estranged brother-in-law, the renowned filmmaker Goro Hanawa. Goro sends Kogito a trunk of tapes he has recorded of reflections about their friendship, but as Kogito is listening one night, he hears something odd. I'm going to head over to the Other Side now, Goro says, and then Kogito hears a loud thud. After a moment of silence, Goro's voice continues: But don't worry, I'm not going to stop communicating with you. Moments later, Kogito's wife rushes in; Goro has jumped to his death. With that, Kogito begins a far-ranging search to understand what drove his brother-in-law to suicide. His quest takes him from the forests of southern Japan to the washed-out streets of Berlin, where Kogito confronts the ghosts from his own past and that of his lifelong, but departed, friend.