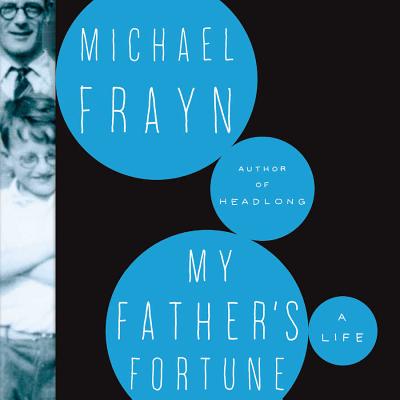 In this memoir, Frayn reveals the original exemplar of the extraordinary-ordinary life: his father, Tom Frayn. A clever lad, a roofing salesman with a winning smile and a racetrack vocabulary, Tom Frayn emerged undaunted from a childhood spent in two rooms with six other people, all of them deaf. And undaunted he stayed, even through the shockingly sudden tragedy that darkened his life. Tom Frayn left his son little more than three watches and two ink-and-wash prints. But the true fortune he passed on was the great humor and spirit revealed in this beguiling memoir.