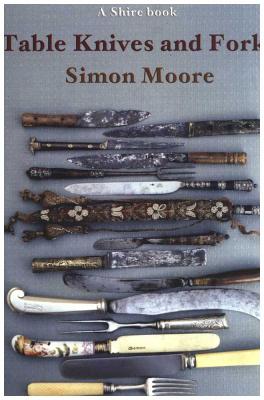 Kives have probably the longest history of any human artefacts and, with forks, are possibly the most used and taken for granted. In this book the hoistory and development of their use as eating implements is traced from the eqarliest times and some hitheto unknown styles used in the Middle Ages are revealed. The art of the cutler and the rise of the cutlers' companies are covered, as are the gradual introduction of the table fork and the evolution of the trio of knife, fork and spoon during the early eighteenth century. The invention of stainless steel leads to the conclusion, with the development of more imaginative styles in the twentieth century and the modern designers of individual cutlery.