The Lady of the Lake (Brighton Mystery #7) (Hardcover) 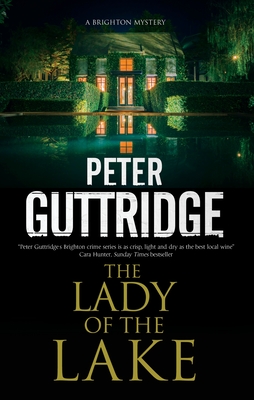 This is book number 7 in the Brighton Mystery series.