Hellhound on His Trail: The Stalking of Martin Luther King, Jr (Paperback) 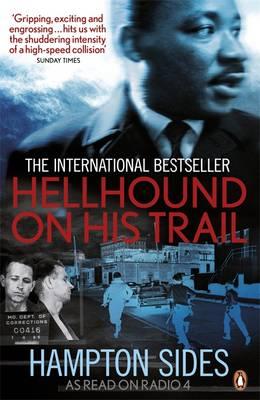