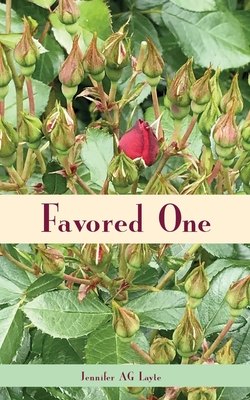 When an angel tells her that she is favored because Adonai is with her, Miryam isn't sure she wants such a favor. All the people in the Tanakh who had known Adonai's presence had also known severe suffering as they brought deliverance to his people. As Miryam accepts Adonai's mission to bear the Messiah in the face of her own fears and misgivings, she learns for herself greater joys and suffering than even she had imagined. But she also begins to see the deliverance--not just of her people, but of the entire world.