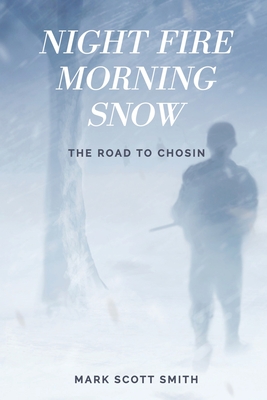 In 1941 a Korean medical student, chafing under Japanese colonial rule, joins guerrillas fighting the Imperial Japanese Army in Manchuria. In 1944 a young American GI fights the Japanese in New Guinea. Both men suffer great personal losses before returning to their private lives after the war with Japan. With the outbreak of the Korean War, the two men who fought a common enemy in the Pacific War became enemies. Their paths crisscross and ultimately converge at the tragic battle of the Chosin Reservoir.