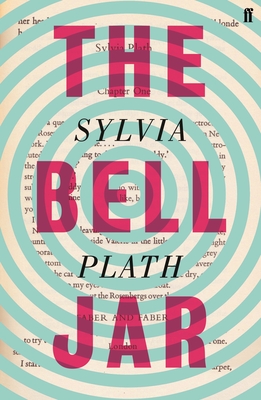 The Bell Jar is Sylvia Plath's only novel. Renowned for its intensity and outstandingly vivid prose, it broke existing boundaries between fiction and reality and helped to make Plath an enduring feminist icon. It was published under a pseudonym a few weeks before the author's suicide. 'It is a fine novel, as bitter and remorseless as her last poems . . . The world in which the events of the novel take place is a world bounded by the Cold War on one side and the sexual war on the other . . . This novel is not political nor historical in any narrow sense, but in looking at the madness of the world and the world of madness it forces us to consider the great question posed by all truly realistic fiction: What is reality and how can it be confronted? . . . Esther Greenwood's account of her year in the bell jar is as clear and readable as it is witty and disturbing.' New York Times Book Review