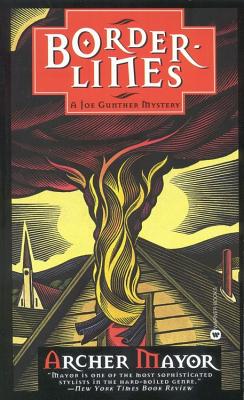 Mayor's well-written mysteries feature Brattleboro, VT police detective Joe Gunther. The town and its environs are as integral to the plots as the people are. Most of this second book in the series is set in the fictional Northeast Kingdom town of Gannet, where Joe is vacationing. As a local cult divides the town, Joe has to help the local police cope with mob violence -- and several murders.

Gannet is based on the town of Island Pond. — Louise Jones

The second novel in the Joe Gunther re-release promotion finds Gunther in Gannet, Vermont. The quiet town is rocked by violence and murder when five members of a back-to-nature cult die in a suspicious fire.