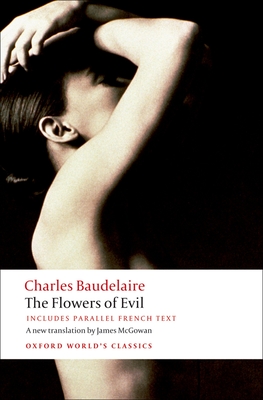 The Flowers of Evil, which T.S. Eliot called the greatest example of modern poetry in any language, shocked the literary world of nineteenth century France with its outspoken portrayal of lesbian love, its linking of sexuality and death, its unremitting irony, and its unflinching celebration of the seamy side of urban life. Including the French texts and comprehensive explanatory notes to the poems, this extraordinary body of love poems restores the six poems originally banned in 1857, revealing the richness and variety of the collection. About the Series: For over 100 years Oxford World's Classics has made available the broadest spectrum of literature from around the globe. Each affordable volume reflects Oxford's commitment to scholarship, providing the most accurate text plus a wealth of other valuable features, including expert introductions by leading authorities, voluminous notes to clarify the text, up-to-date bibliographies for further study, and much more.