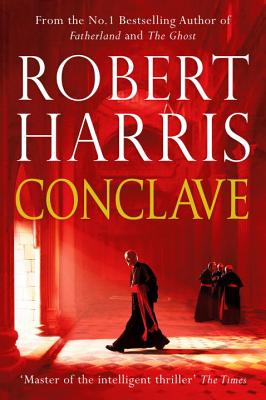 The Pope is dead.

Behind the locked doors of the Sistine Chapel, one hundred and twenty Cardinals from all over the globe will cast their votes in the world's most secretive election.

They are holy men. But they have ambition. And they have rivals.

Over the next seventy-two hours one of them will become the most powerful spiritual figure on earth.

ROBERT HARRIS is the author of nine best-selling novels: Fatherland, Enigma, Archangel, Pompeii, Imperium, The Ghost Writer, Conspirata, The Fear Index, and An Officer and a Spy. Several of his books have been adapted to film, most recently The Ghost Writer, directed by Roman Polanski. His work has been translated into thirty-seven languages. He lives in the village of Kintbury, England, with his wife, Gill Hornby.