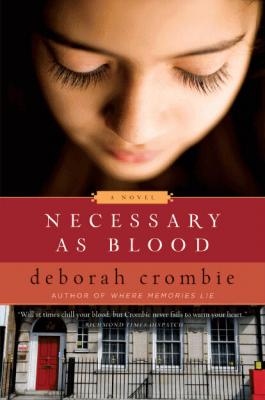 This is book number 13 in the Duncan Kincaid/Gemma James Novels series.