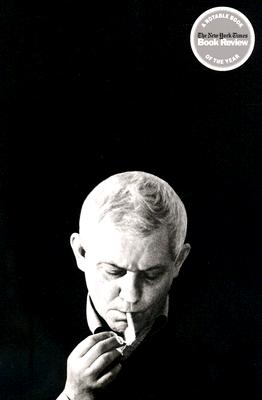 This outstanding new translation brings a uniformity of voice to Zbigniew Herbert's entire poetic output, from his first book of poems, String of Light, in 1956, to his final volume, previously unpublished in English, Epilogue Of the Storm. Collected Poems: 1956-1998, as Joseph Brodsky said of Herbert's SSelected Poems, is "bound for a much longer haul than any of us can anticipate." He continues, "For Zbigniew Herbert's poetry adds to the biography of civilization the sensibility of a man not defeated by the century that has been most thorough, most effective in dehumanization of the species. Herbert's irony, his austere reserve and his compassion, the lucidity of his lyricism, the intensity of his sentiment toward classical antiquity, are not just trappings of a modern poet, but the necessary armor—in his case well-tempered and shining indeed—for man not to be crushed by the onslaught of reality. By offering to his readers neither aesthetic nor ethical discount, this poet, in fact, saves them frorn that poverty which every form of human evil finds so congenial. As long as the species exists, this book will be timely."

Zbigniew Herbert was born in Lwów, Poland, in 1924. In his late teens he fought in the under-ground resistance against the Nazis. Herbert studied law, economics, and philosophy at the universities of Krakow, Torun, and Warsaw. His books include Selected Poems, Report from the Besieged City and Other Poems, Mr Cogito, Still Life with a Bridle, The King of the Ants, Labyrinth on the Sea, and Collected Poems. He died in 1998.

“Zbigniew Herbert is a poet for this place; above all, for this time.” — Joseph Brodsky

“English readers have cause for celebration...” — Philadelphia Inquirer