Some of the best stories are ones that find unique ways to emphasize their character’s narratives and personal experiences to strengthen the plot. There are a lot of new books that have come out in the past year that have used supernatural, fantasy or science fiction devices to build their storylines. Here are a few new releases that Saratoga booksellers Cassidy and Kirstin have felt used supernatural elements to enhance their main character’s experiences. 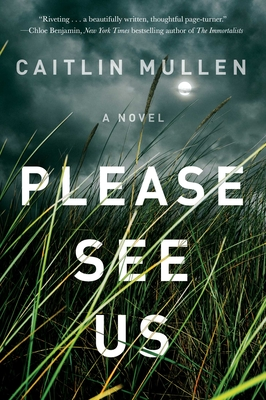 Please See Us, by Caitlin Mullen

Clara Voyant (haha), a teenage psychic barely getting by, begins experiencing disturbing visions at the same time that many young women have gone missing around the dying city of Atlantic City. Lily is a former Soho art gallery worker who has just moved back to New Jersey due to her own personal tragedies. The two girls meet, connect and work together to understand Clara’s visions. They believe they are connected to the missing women and do everything in their power to find out what happened to them, because no one else seems to care enough to find out.

What this debut novel did best was highlight the fact that two young women, each dealing with their own struggles and demons, seem to be the only people in their city that care about these women and what happened to them. The author in particular used real life cases of missing women and unsolved murders of young women as inspiration for this supernatural suspense story. This was a really engaging and suspenseful book! - Kirstin Swartz 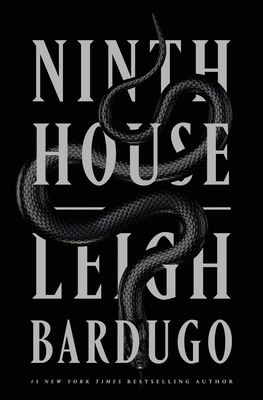 An electrifying fantasy novel, Ninth House follows Galaxy “Alex” Stern, who’s fallen in with the wrong crowd but has been offered a full ride to attend Yale by a group of mysterious benefactors, with the goal to monitor the campus’ many secret societies. This is a powerful, atmospheric read, filled with interesting characters and an original plot that will keep you guessing until the very end. With her phenomenal writing, Bardugo weaves together a gritty, violent tale, that deserves all the awards and so much more. -Cassidy Washburn

While there may be magic, ghosts, and mayhem happening throughout the story, the true horrors are the real-life issues the characters are suffering from. Ninth House goes beyond its secret societies and occult foundation; it is a powerful book about victims of abuse and violence, and honoring those who have survived it and healed from it. What this book succeeds exceptionally in is that it does not glorify its graphically violent scenes, but uses it to strengthen the characters and their motivations. - Kirstin Swartz 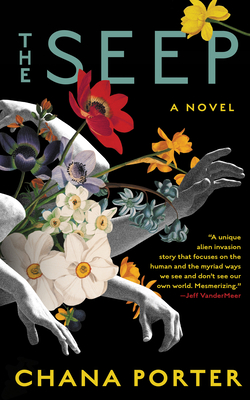 The Seep, by Chana Porter

A uniquely complex fantasy novel, filled with life lessons and great representation. As with many utopian novels, the main point of conflict is the lack of free will but this novel also addresses themes of race and morality, and what is truly ethical when the world has essentially become “healed.”

The Seep follows Trina, a Native American Trans woman who is starting to question whether the sentient being known as “The Seep” is actually good or not. Sure, it has eradicated sickness, cleaned the air and seas, and allowed people to become immortal, but how far is too far? After her wife restarts life as a baby, Trina falls apart. This short novel follows her journey as she tries to heal from her loss and figure out who she is without her loved ones.

Trina struggles with either following the world and accepting the Seep's power and way of “healing,” or trusting her heart, knowing that the Seep is not as it seems. It’s a beautiful tale and a fast read. I would recommend it to anyone who is looking for something new and different! - Cassidy Washburn 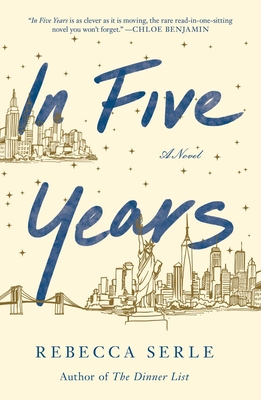 In Five Years, by Rebecca Seale

Manhattan corporate lawyer Dannie has a plan, a five-year plan; start her dream job, move into a fancy apartment, marry her boyfriend, and live happily ever after. Along comes this vision that sends her five years into the future to spend one hour in a different apartment with a different ring on her finger and a very different man. Dannie spends the next four and a half years working against her destiny, but she learns that not everything goes according to plan. Fate works towards her future and that night in a way that you would never see coming.

Dannie’s vision of the future sets up the plot for the rest of the book; you could dismiss that it really was just a dream until she finally runs into (literally) the man of her dreams six months before that vision is meant to come true.

I aged five years with this novel; it blew me away and was a beautiful, engaging and heartbreaking story about love and friendship. When you think you know where the story is going, it takes you on a completely different journey. The true love story is between best friends Dannie and Bella, and their pure friendship will capture your heart (and then crush it). - Kirstin Swartz

If you're looking for a novel that will take your heart and make it swell with joy before crushing it until it bursts into a million, broken-hearted pieces, then this is the book for you. This story is full of love and friendship; It is a heartbreakingly beautiful novel that will stay with you long after you've turned the last page. - Cassidy Washburn 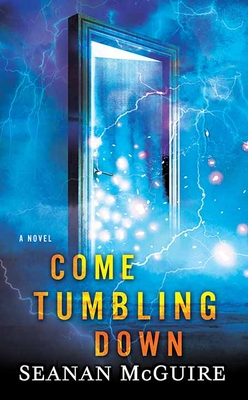 Come Tumbling Down is the fifth installment of the Wayward Children Series. The main characters of this series have escaped their harsh realities by walking through a doorway, falling down a rabbit hole, or vanishing into a wardrobe. Now they’re back in the real world, in a home for wayward children, trying to cope with the loss of their own little worlds.  Through their similar experiences, these children are able to discover friendships they never thought they would have.

The supernatural element of doors opening into other worlds highlights the sense of alienation that some young people feel. It is only because of this experience that they are able to accept who they are, whether they be Gay, Trans, Pansexual, or anything else that makes them feel different. I will always be amazed with this world that Seanan McGuire has created. It’s beautiful and wild, and filled with so many life lessons, that I honestly think the world would be a better place if everyone would just read this series. - Cassidy Washburn 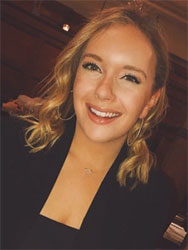 Kirstin is a bookseller at the Northshire Bookstore in Saratoga Springs, NY. 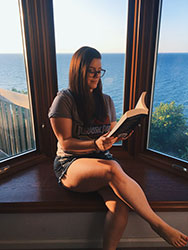 Cassidy worked at the Strand Bookstore in NYC before she moved upstate and started working at Northshire. Her favorite genres are Fantasy and Young Adult, but will branch out occasionally. Subscribe to her YouTube channel for more book recommendations!

Science Fiction
Notes From the Shire